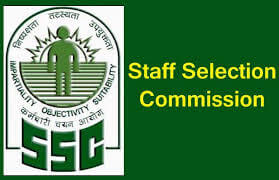 The examination mode was online, which means that the examination was a Computer Based Test. The paper would have consisted of objective type questions of 100 marks. There would also have been a negative marking for each wrong answer. The fields of testing of knowledge or the subjects where the information contained by the candidate was checked were General Intelligence, Quantitative Aptitude, English Language, and General Awareness.

It is to be noted by the candidates that the result which is to be declared is scheduled to be announced by the 15th June 2018. To check their result when it comes out, the aspirants need to go to the official website which is given above. Or else you can bookmark this site as we will be giving the official link in the content below. So, to check the SSC CHSL Tier I Result 2018, click on the link given below. Just press CTR+F and enter your roll number or name to find your result status in SSC CHSL result tier 1 pdf. Your name will pop up if your shortlisted. 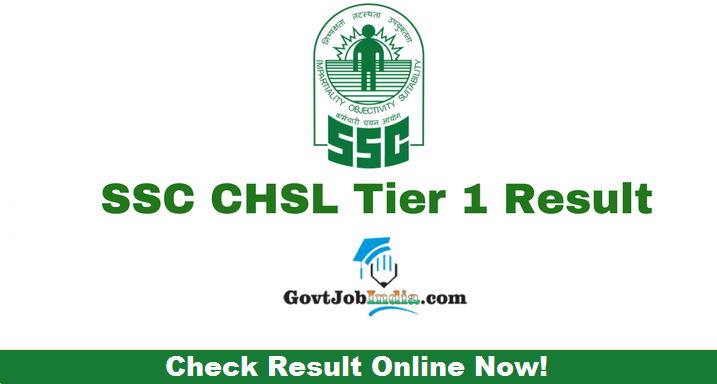 If you are wondering what the cut off marks for the SSC CHSL Tier-I are, then you have come to the right place. Here we have the given the cutoff and the real meaning of cutoff as well. The minimum marks that a candidate should obtain for getting selected for the next round of the selection procedure is known as the Cutoff marks of any selection process. The difference in the cut off are primarily due to these three factors: the difficulty level of the paper, the number of candidates appeared for the examination, and Number of vacancies offered.

The current cut off of the SSC CHSL Result 2018 is given below:

SSC CHSL Tier-II 2017 Cut off Marks of DEO in Deptt. Other than C&AG